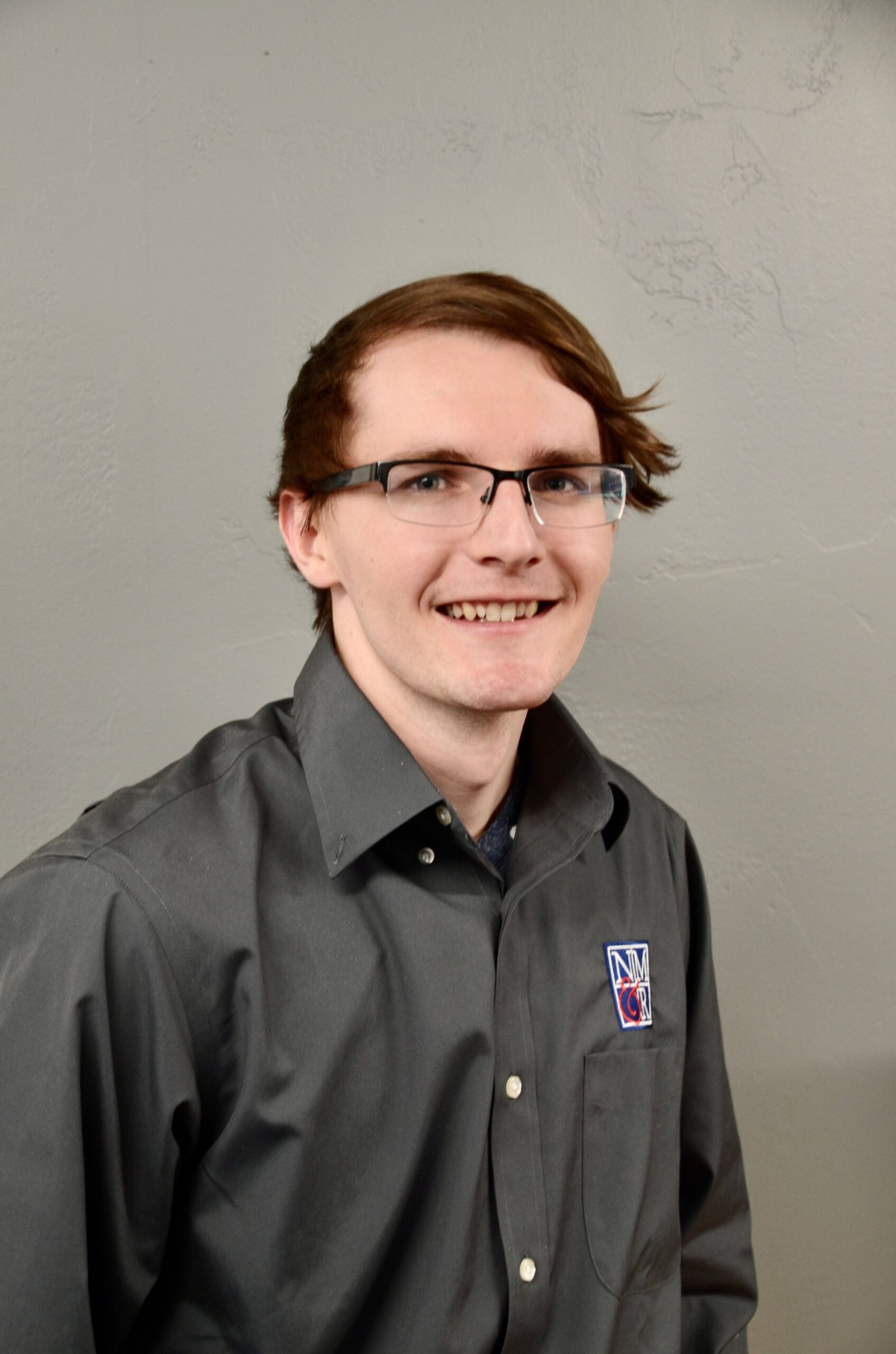 When I was 20 years old, I let go of my unlikely dream of becoming a musician and began studying architecture. Soon after, I became an architectural draftsman, and have had a great response to my work and effectiveness. While finishing school, I worked on and off for an architectural firm in Northern California for two and a half years. While working with them, I worked firstly as an Architectural Intern, but later as a 3D Rendering Specialist and also a Project Technician. I’ve worked on significant projects such as fire stations, civic buildings, banks, and much more. They quickly realized I had a knack for 3D modeling & rendering and really put that skill to use!

Now that I’ve graduated with a Bachelor’s Degree in Virtual Design & Construction from BYU-Idaho, I’ve come back to my roots a bit. I was always interested in designing homes from the start of my education. I’ve also always loved creative video games where I could create buildings, bases, or homes. Now at South Fork Design, I get to do that for a living! I really enjoy working on plans for the future homes of Idahoans & people from other nearby states.

I still pick up my guitar from time to time, though, and I do use music for inspiration… So even though I never got to live that dream, I still keep it up as a hobby! My favorite music genre at the moment is alternative.

Lastly, I was married on February 1st, 2020, to my wife, Jessica, and we are very much in love! Above anything else, I love being around her. Besides when I’m at work, we’re still pretty much inseparable.